EFFECT continuously on the move 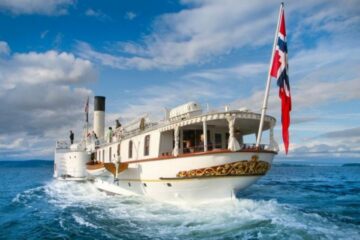 May 22-24 2019, the 14th Nordic Experience Meeting of the Nordic Association of Convulsive Therapy ‘Monitoring Treatment and Long-Term Outcome’… 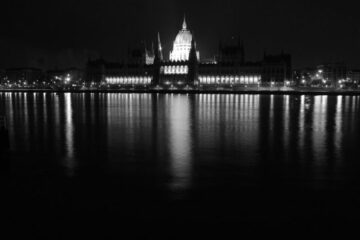 We’ll have our next meeting, ‘Back to Basics’, in the cradle of convulsive therapy: Budapest, Hungary. Save the date for… 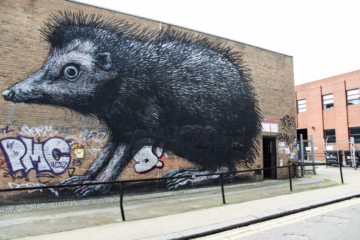 On 29th May, 2019, at the Royal College of Psychiatrists, in London, the 19th ECTAS National Forum will take place.… 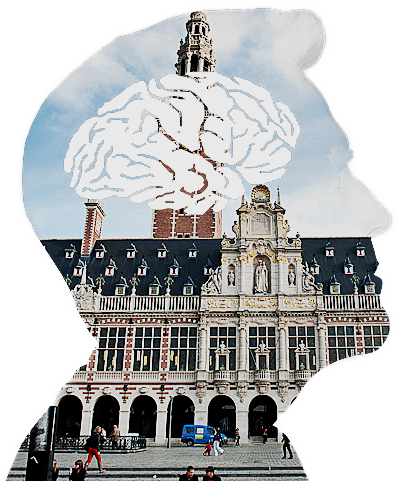 EFFECT continuously on the move

ECT is the most efficacious biological treatment for the most severe psychiatric disorders. In several European countries, however, psychiatrists and patients still struggle with the stigmatzing negative image of ECT. To ensure that patients and service users across Europe have access to safe and effective ECT when appropriate, a European Forum for ECT was founded.

In November 2005 Björn Wahlund (SE), Pascal Sienaert (BE) and King Han Kho (NL) decided to organize the EFFECT founding meeting. Several ECT psychiatrists across Europe were invited to join this meeting which took place in Leuven, Belgium, from 3-5 February 2006.

On February 4, 2006, The European Forum for ECT was inaugurated at the University Psychiatric Center – KU Leuven, campus Kortenberg in Belgium. An executive board was elected with Tom G. Bolwig (DK) as President, Björn Wahlund (SE) as Chairman, King Han Kho (NL) as Secretary, and Pascal Sienaert (BE) as Treasurer. Since then, EFFECT brought together clinicians and researchers to improve the practice of ECT, and to reduce its stigma.
JOIN EFFECT NOW

THE GOALS OF EFFECT

Effect aims to combat the stigma associated with ECT

Effect aims to promote ECT research and to inform the general public about ECT and its use.

Free to ECT practitioners who register from Hungary, Poland, Slovakia and Croatia.

For all other participants, €70 can be transferred to

Back To Basics – Effective clinical practice in ECT